what if there was a way to take a different approach to rank the top recruits? What if we used a metric that evaluated how many eyeballs a given recruit is likely to attract?

For any college football fan, winning isn’t just about this season.

The high-level programs are nearly always looking out for next season, the next recruiting class, etc.

Why? Because the season is too fast-paced to be content with right now. The players are temporary, the coaches move around, and even conferences realign (looking at you, SEC, and Big Ten).

Ultimately, the game is about eyeballs on programs, not just about on-the-field performance.

With that in mind, we got to thinking: what if there was a way to take a different approach to rank the top recruits? What if we used a metric that evaluated how many eyeballs a given recruit is likely to attract?

We’ve re-ranked ESPN’s top 50 football recruits according to social media followers. Followers are calculated by adding Twitter, TikTok, and Instagram together. Not every recruit is active on each platform, but we’ve lumped them all together to keep things simple.

The results provide a fresh look at the Top 50. Most of the same names are still here, but the order has changed quite a bit.

Our Social Media Followers Metric (SoFoM, for short) also provides a new way to evaluate how each school or conference performed. Some schools could add tens of thousands of followers with their recruits with the potential to expand their fanbase.

On the conference level, the usual suspects bring in hundreds of thousands of followers – Big Ten, SEC, etc.

But there are some major surprises as well, with overperformers and conferences that opt for quality, not quantity.

Here are some key takeaways:

Intrigued? Check out the full chart at the link, and hit us up with any questions.

In the meantime, keep watching that calendar – the CFB season’s only weeks away! 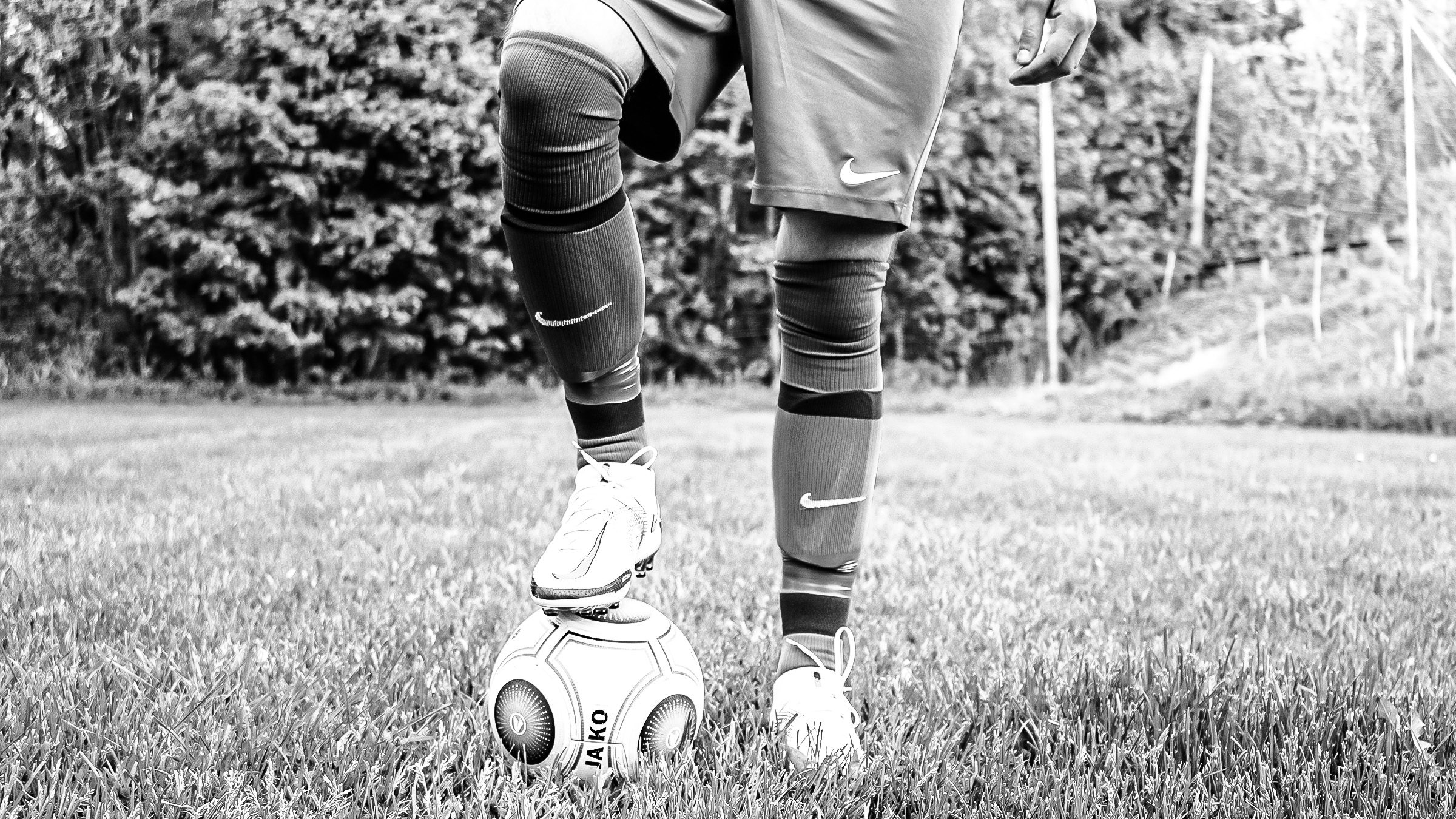 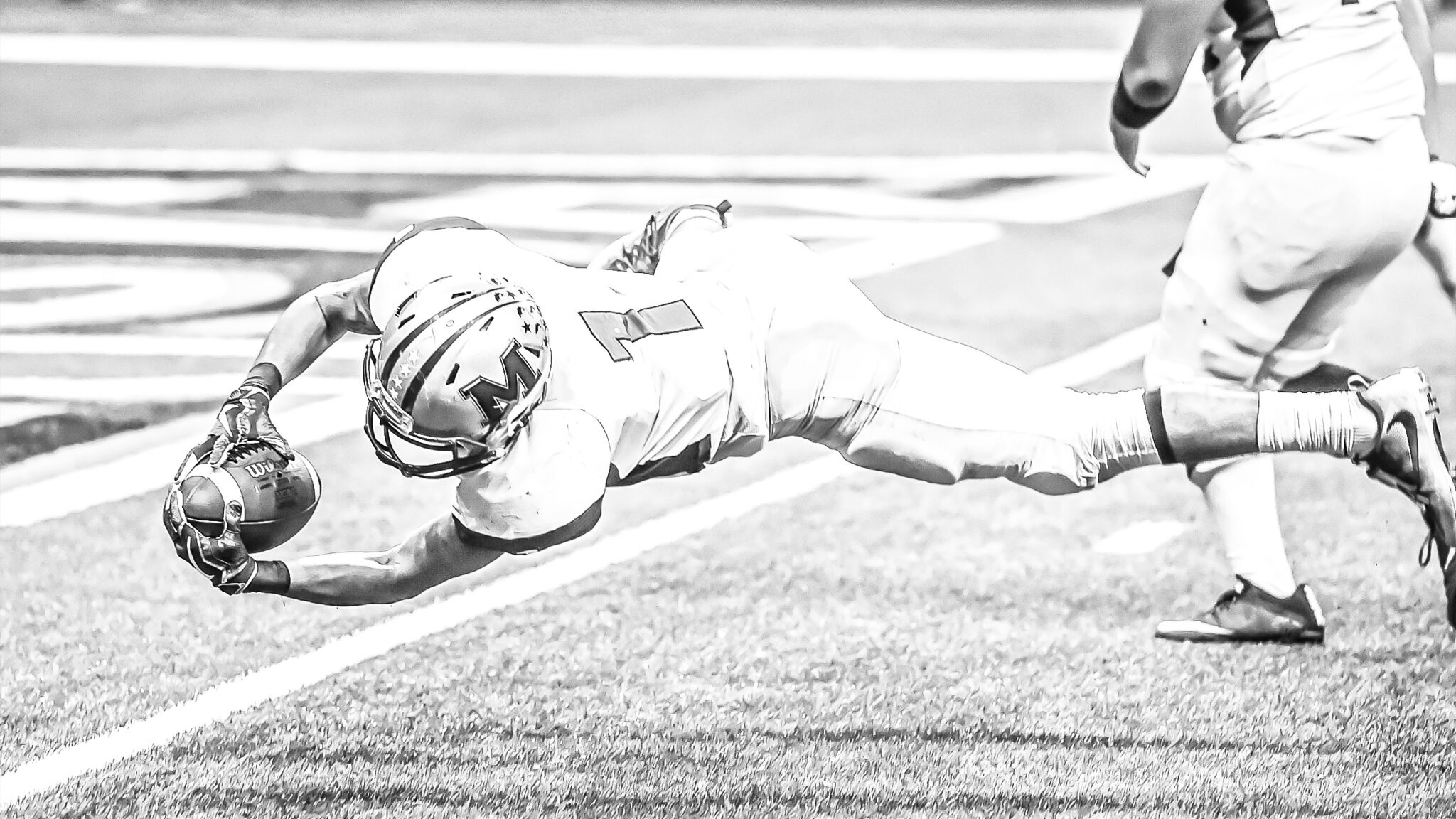 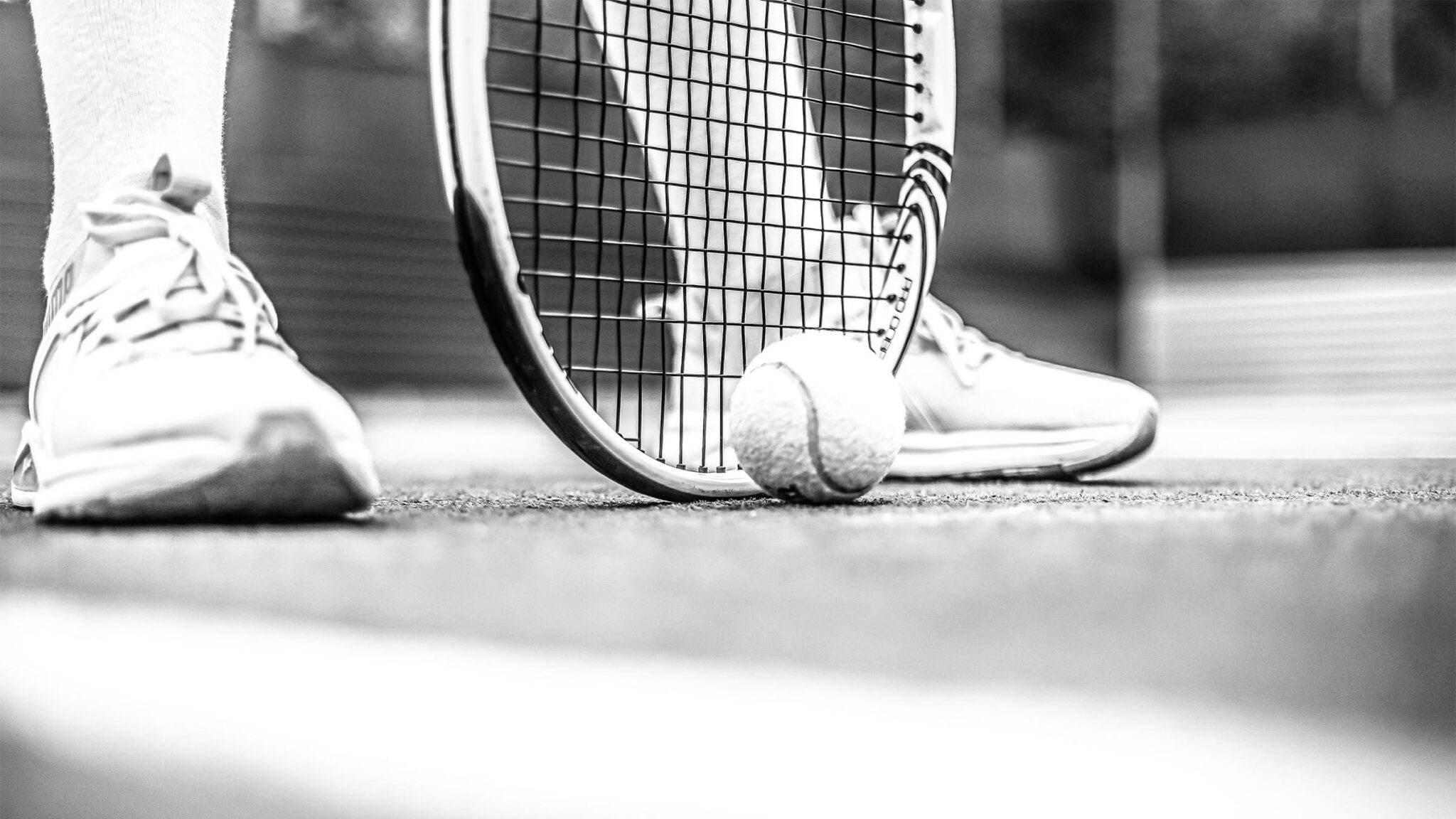 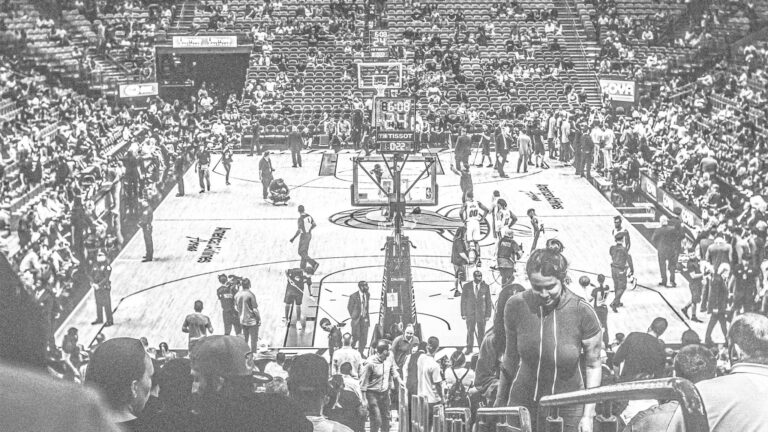 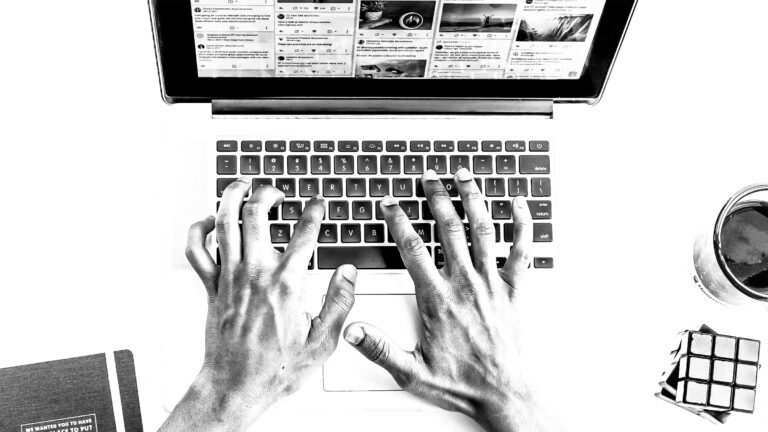 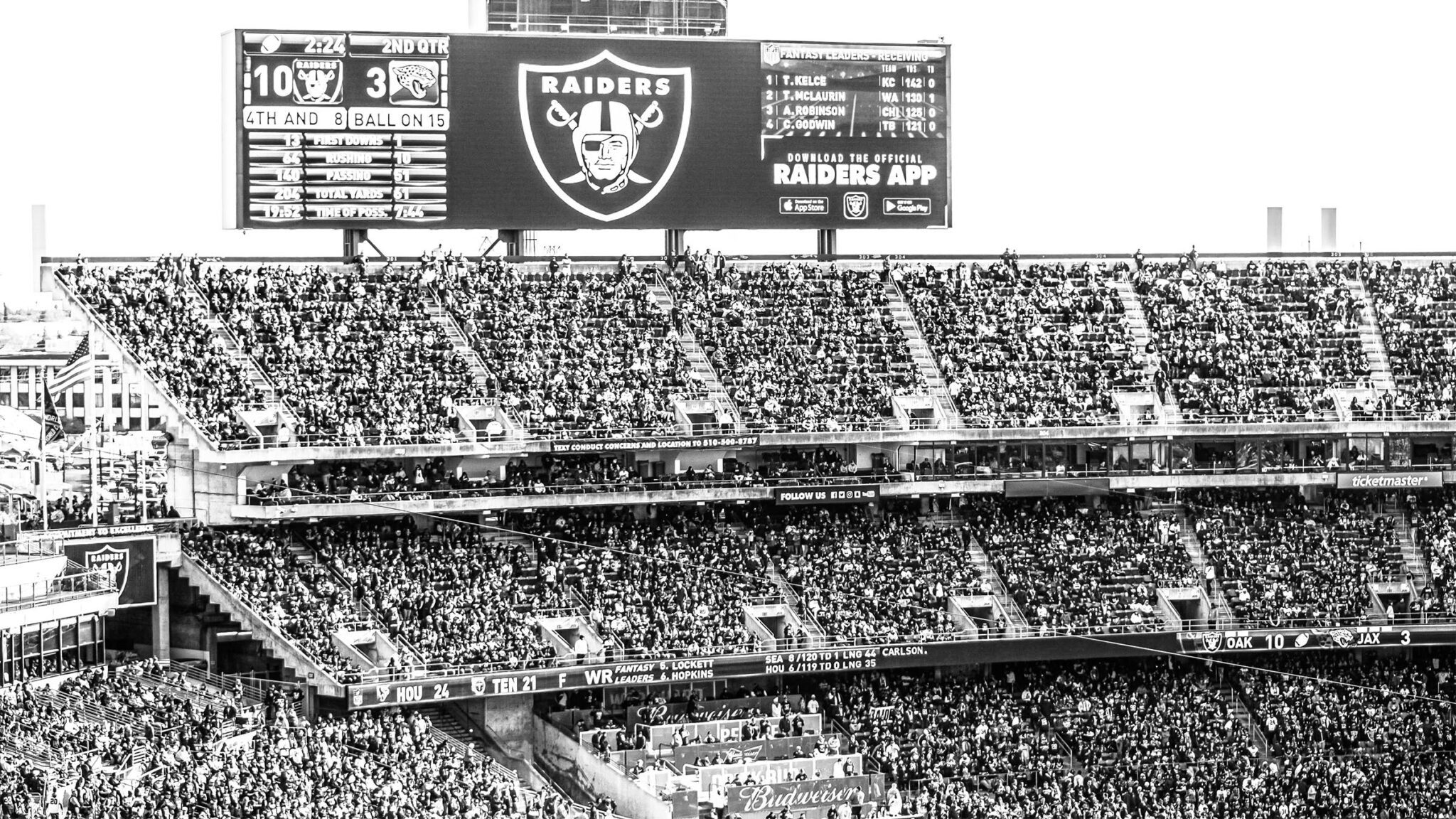