Tips for Marketing to Sports Fans

As an athlete, your fan following is your livelihood. Get advice on how to expand your influence with these tips on marketing to sports fans.

For the sporting industry, super fans are everything! They helped professional sports become part of the ultimate American culture and helped build the golden fan experience in sporting events. While major games like Super Bowl successfully pull off sports marketing to hardcore fans, there are still those who struggle with it.

So, in the hopes of extending a helping hand, Creatitive has created the ultimate guide on marketing to fans! To get us started, let’s first talk about the main demographic of sports fans!

Who Are the SuperFans

In order for you to know how you can market to fans, you must know them first! Ultimately, sports fans have striking similarities but depending on the sport, the demographic changes.

Here’s a few things you should know for the respective audiences of different sport leagues!

The average age of an NBA viewer is around 37 years old while the average age of its game attendee is still around the same age. A large majority of their fans are males but 35% of them are females who love fantasy sports!

And if you’re hoping to reach out to them, it’s best that you stick by Twitter where they spend much of their time. Additionally, NBA fans love engaging with content related to the games!

Unlike the common notion that Millennials love NBA, recent surveys revealed that one in three NHL fans are between the ages 18 and 34 years old! And in comparison to the men and women ratio, female hockey fans are more prominent in the league than their male counterparts.

The league’s average game attendance is around 17,400 fans. But what they lack in attendees, they make up with online followers! All of NHL’s major social media accounts, Twitter, Instagram, and Facebook, have over 15 million followers. Their strong online presence across several platforms makes marketing much easier.

Soccer fans strayed away from the norm with 43% of its demographic being composed of women and of audiences under the age of 45. Generally speaking, the demographic of MLS makes them the youngest superfans.

What does this mean? They’re more likely to stream and engage related online content in comparison to other fanbases. Though the league doesn’t seem as famous as the ones we’ve mentioned above, they’re experiencing major growth in popularity!

And like NHL fans, MLS fans are practically in all three major social media platforms!

According to recent statistics, three out of every four men in America are NFL fans — and it’s not really surprising. So far, professional football is the country’s sweetheart with Super Bowl LIII inviting in 98.2 million viewers.

The age range of their fanbase falls between the ages of 18 and 34 years old. And contrary to the specifications we’ve mentioned earlier, half of their fans are women! Ultimately, NFL’s popularity hasn’t dwindled down but unfortunately, their overall viewership is down.

What we’ve discussed is only some of the basic information of today’s superfans. If you really want to successfully market services to them, you’d have to dig a little deeper to understand them. For example, marketing to female sports fans might require different marketing strategies in comparison to those often used to male fans.

At the end of the day, getting to know them really pays off.

How Do You Attract Fans to Sporting Events

Now that you’ve gotten to know your fans better, here’s how you can effectively leverage their support by making them feel valued and respected!

Engage with Your Fans

Your fans love posting comments, pictures, and details about their experiences online. Use those to your advantage by engaging with them! Reply to comments or share it on your own social media page!

This shows your fans that you care and that you value their support. Just make sure to keep all engagement inclusive. Your fans will come from every age and every demographic. The last thing you want to do is accidentally offend someone.

There’s a fine balance between posting consistently and posting too much. But the worst thing you can do when marketing to fans is to post too little. Create a schedule and add new content to your website or social media accounts once a week. If you find that you’re struggling to come up with content, work with an experienced sports marketing agency and let them handle the writing for you.

The best way to show your fans that you value their support is to include them on ticket sales, promos, and events — ideally by giving them some sort of special treatment in the process. Offer a discount on merchandise for people who receive your team’s newsletter, announce events to your followers as soon as they’re finalized, and give your supporters a way to get in on the action. Fans love feeling like their support matters. Use your marketing efforts to communicate that.

Marketing to fans is easier than it seems. Remember, they’re already passionate about the sport and want to throw their support behind a team they can identify with. At Creatitive, we’ll help you tell your team’s story in a way that your fans will love.

We know your fans are your priority and our experienced team will help you spread your message from day one. Learn more about our complete sports team marketing services by contacting us today. 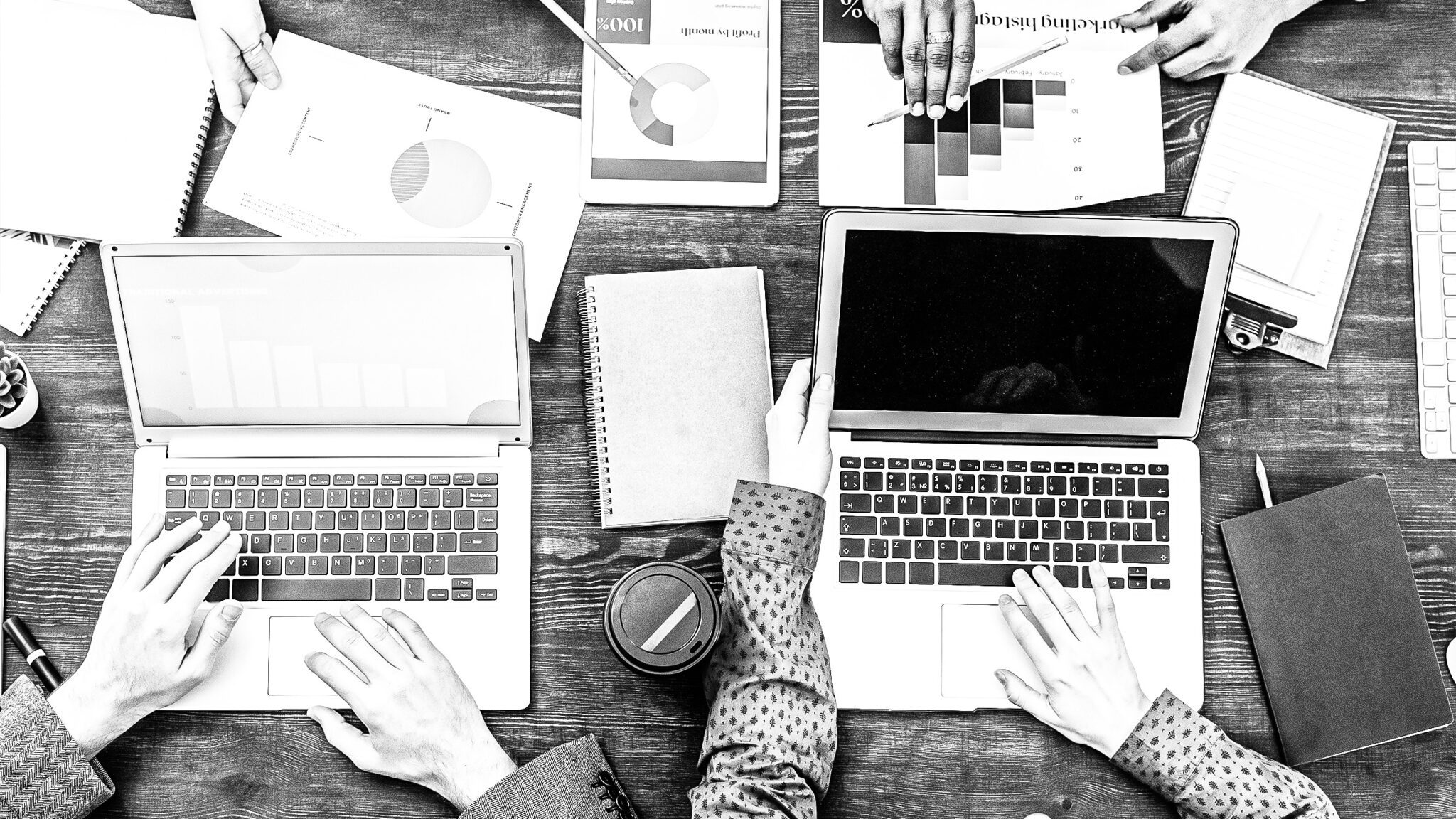 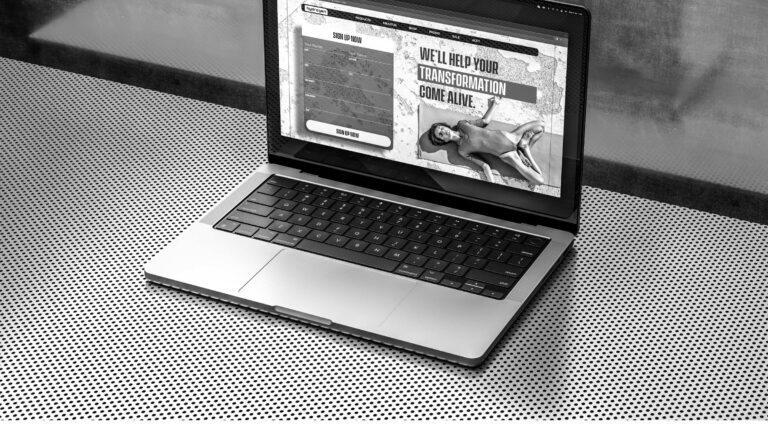 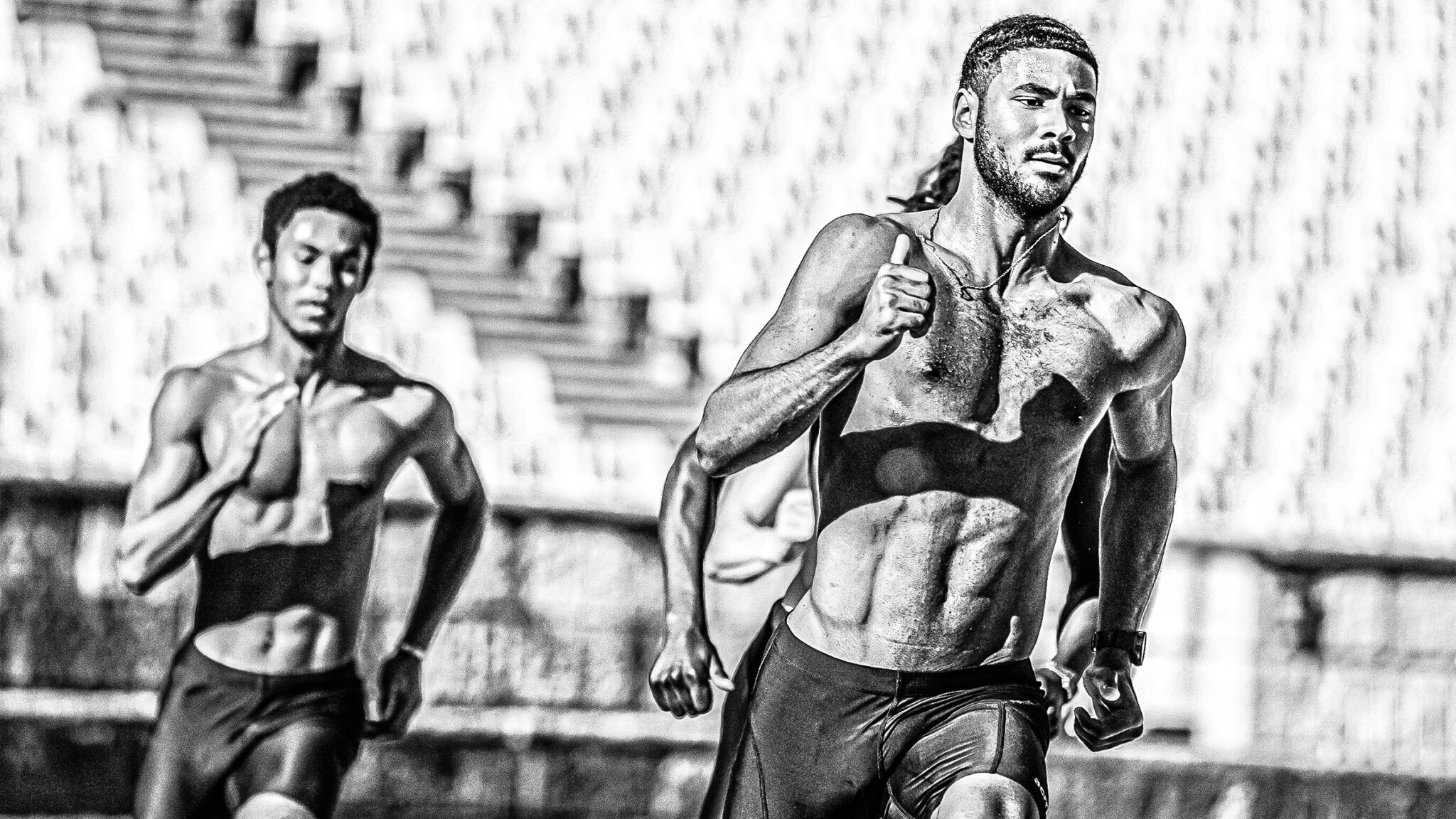 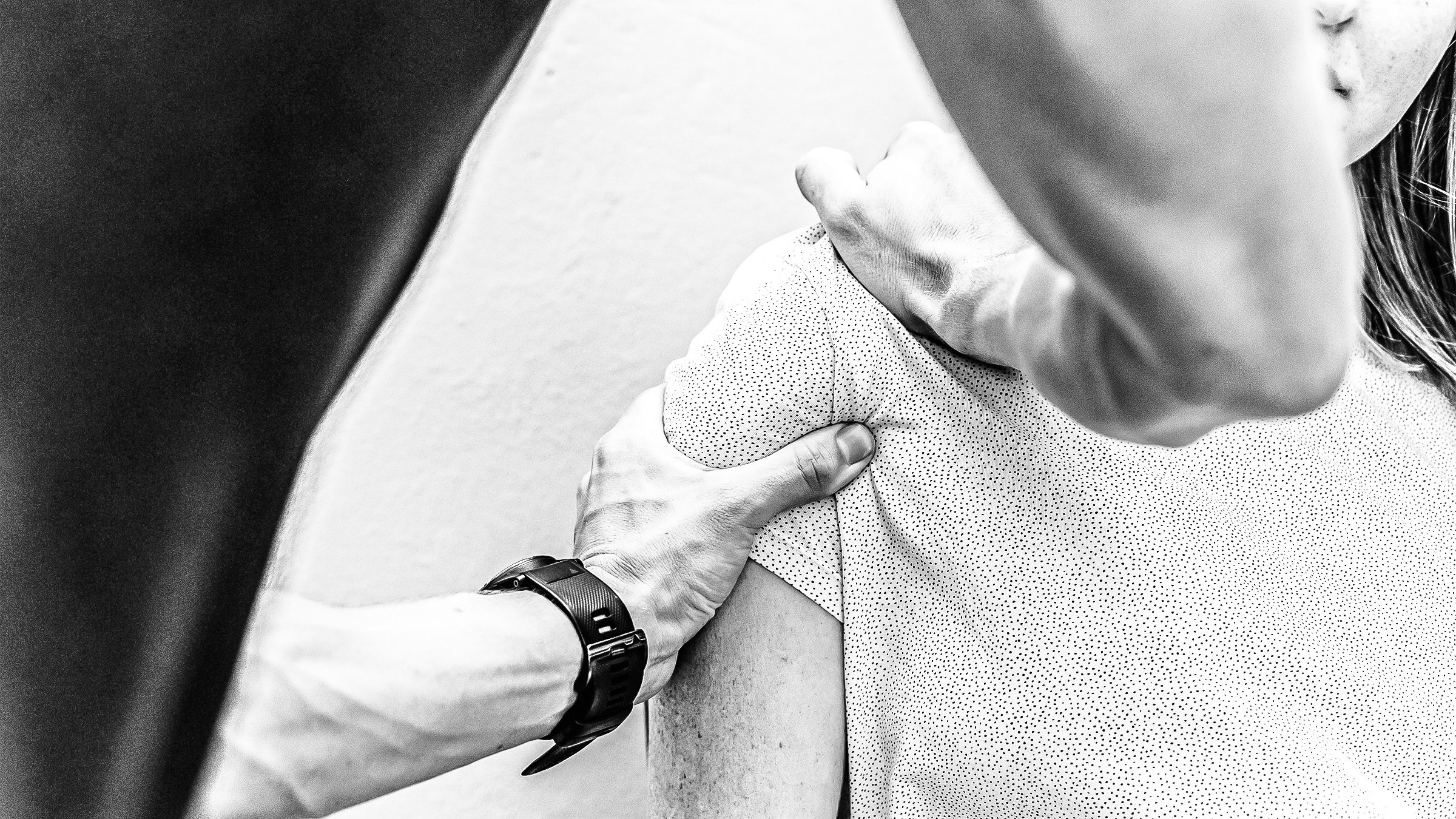 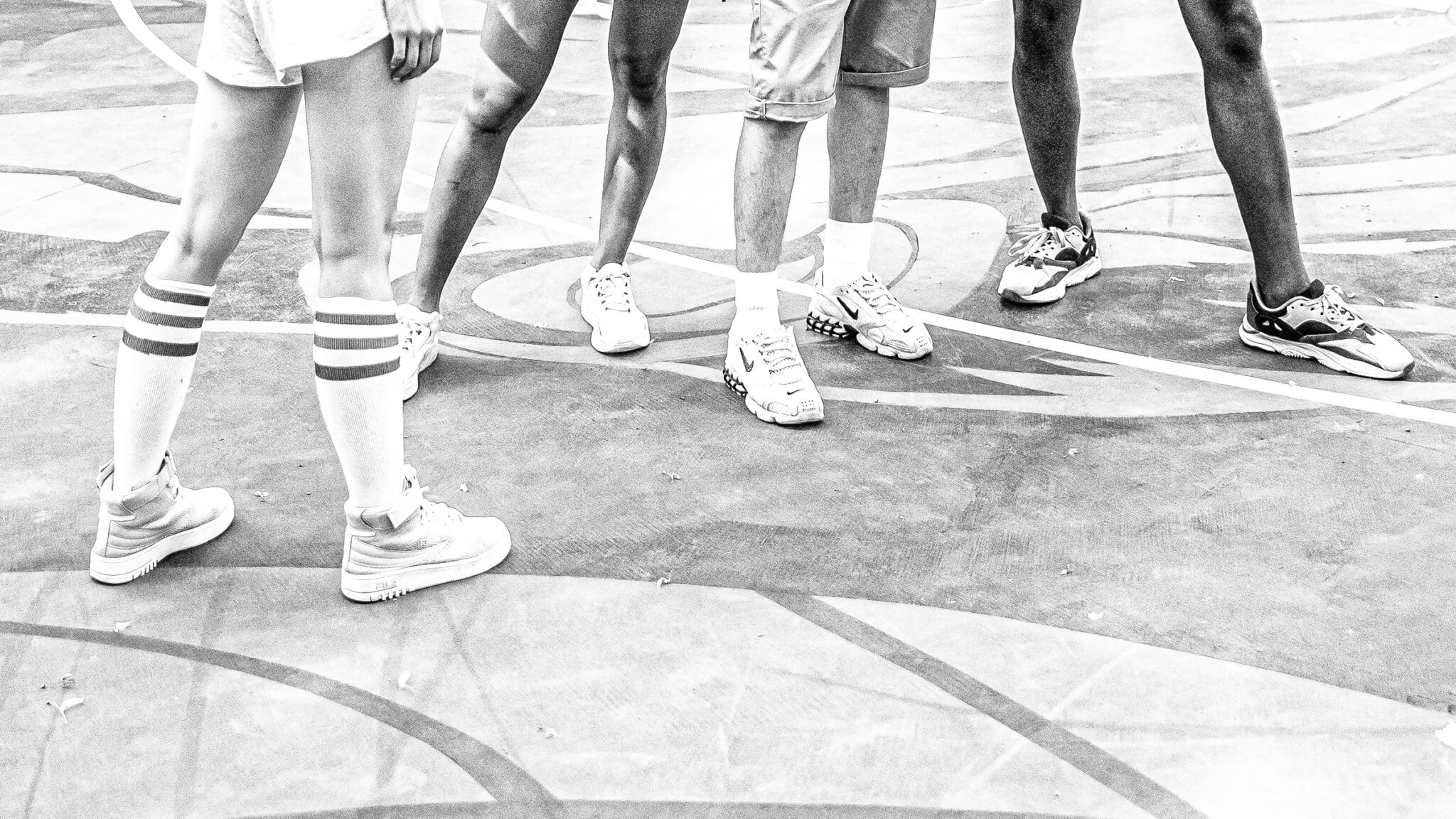